Thought I should listen to what young Black poets have been saying over recent years in light of the series of country-wide protests in the USA.

Danez Smith is the author of two books, the first won the 2014 Lambda Literary Award for Gay Poetry.  One juror opined that Smith’s poetry was remarkable for his “surprising, morally urgent poems.”  His second book published in 2017, Don’t Call Us Dead: Poems, was a finalist for the poetry section of the National Book Award.  At 29 years, Smith also became the youngest recipient of the Forward’s Prize £10,000 for this collection, Don’t Call Us Dead.

Here is a powerful poem ‘Dear White America’, with tremendous use of imagery and delivered in a musical style on stage at a conference. 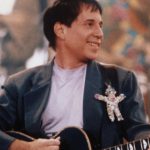 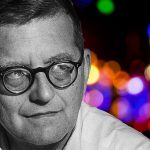