At our High School, music was a bit of a joke, though not in the Mozart sense. I can’t remember any pupils being offered tuition on any musical instrument.  The school was 1960s monochrome. Extracurricular activity meant football for boys, netball for girls, though for the adventurous both sexes had volleyball, but separately. The school ceased to exist on the day I left, honestly! 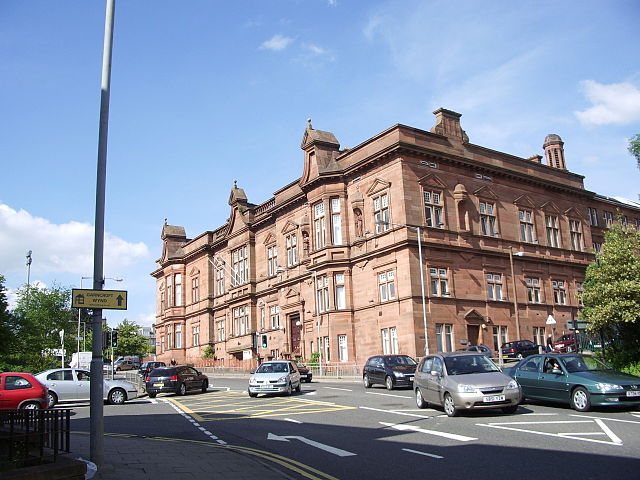 This was in Coatbridge more famous for Iron and Steel, Albion Rovers Football Club than high culture, so no Opera House. Indeed, the highest rated aspects to the town were those dirt racing Speedway stars – Coatbridge Monarchs, an excellent Swimming Pool and in Drumpellier, a top class cricket side. The town received some notoriety, for having won the ‘carbuncle’ architectural award twice.

Our head of music was Miss M., a lovely human being, in a very difficult situation. Not many pupils wanted to sing by S2, so music was too often the location for the weekly class riot. She was undaunted because she encouraged us to stage a simplified version of the Beggar’s Opera. It was the only public musical offering I can recall in my years. We did try at rehearsals – to sing in tune, then follow the basic stage directions. It was rather mundane, possibly off-key, however I will forever remember Miss M’s face aglow with delight when the applause began. She had facilitated a public musical offering, whatever its flaws. I can recall that clearly all 50 years later, so it made an impact on the performers as well.

The Power of Music

I will explore why music touches us so deeply, ask about its roots and why it can communicate with us profoundly at the heights and depths of life, even when words fail us. My sole qualification is that once upon a time I sang, a beggar in an opera.

Hello world, a musical feast is about to be served!
Elvis Presley in black and white